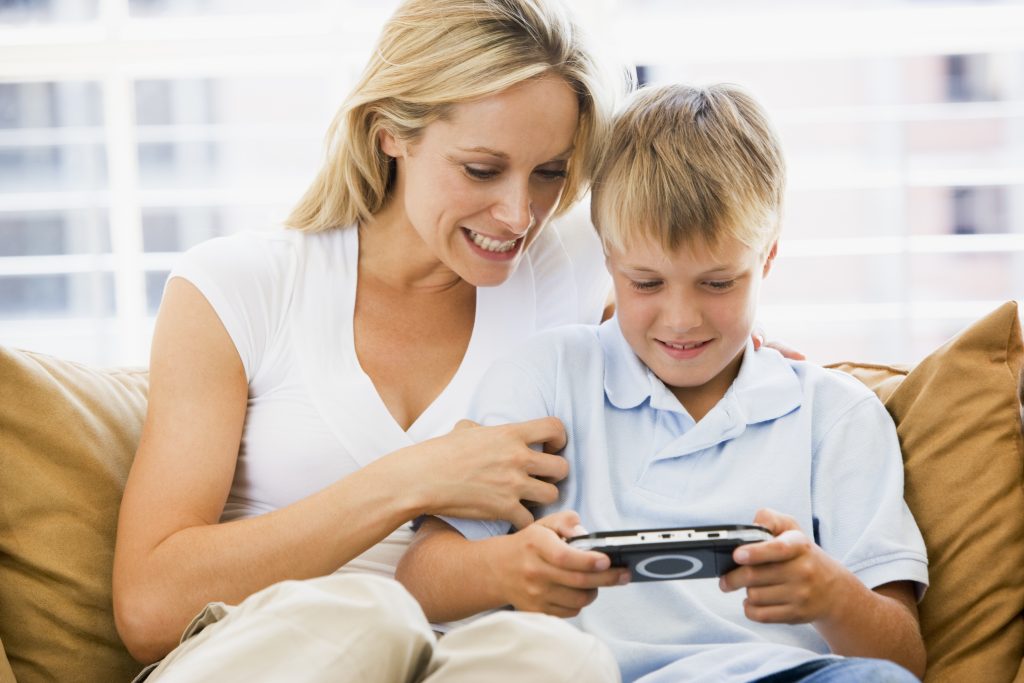 The Significance Of Mobile Games In Today’s Generation

By definition, a mobile game is a video games which is played by the use of a phone, tablet, computer, and any other technology that supports its system. The discovery of mobile games has been for so long that there is a known significance of mobile games as of today. Alongside this discovery comes games that has forever tainted our use of our gadgets. These games ranged from Tetris down towards Snake. And just like any other products right now, they have evolved from playing on low quality of size and became high in resolution as well as its features. Many have gone crazy over it because all they have to do is to download the application and play it right after. So did mobile games become an important technology in one’s life right now?

No more tension especially when you get your hands into those keys. Mobile games might be known for its ability to entertain us when we’re not doing anything but it’s also a useful thing when there’s too much work that one feels he or she might be burning out. Too much mundane activities are not challenging anymore and can be tiresome as well. So a little break wouldn’t hurt with just a few minutes of playing on the phone. This is because of its capability to decrease the pressure of work and make your job or life enjoyable. Just make sure you have a time limit on it.

It enhances coordination in both hands and eyes. Most games require a lot of attention when maneuvering through the game itself. All the time that a player plays, the hands and eyes are continually moving back and forth which improves their capacity to work on it by clicking through. Your mind keeps on running, thus, it is enhanced each time that a user plays.

The game is not only a game but an experience of real time. Everything that is being used in mobile gaming is inspired by what is seen in the real world. Jungles, mountains, rivers and even racing cars are basically created from what the world really have. And because we can’t really go out there and fight thieves and whatnot, we do it through gaming and it’s satisfying that way.

It can provide the users the capability to make great ideas. The brain must work and be improved and because of that, it needs to be challenged. And this is what gaming can provide, a feature where anyone can think of ways in how to solve a mission and be able to win each level.

All in all, mobile games are not only an entertainment value but also a way that can develop our sense of value in a day to day basis.