Online advertising have become a daily part of internet life. It could be confusing in getting grasp on the scope and variety of online ads available especially for the new marketers. Here are some lists that were complied to help categorize and explain each form of online ads on the web. 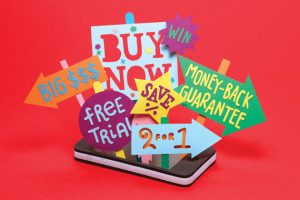